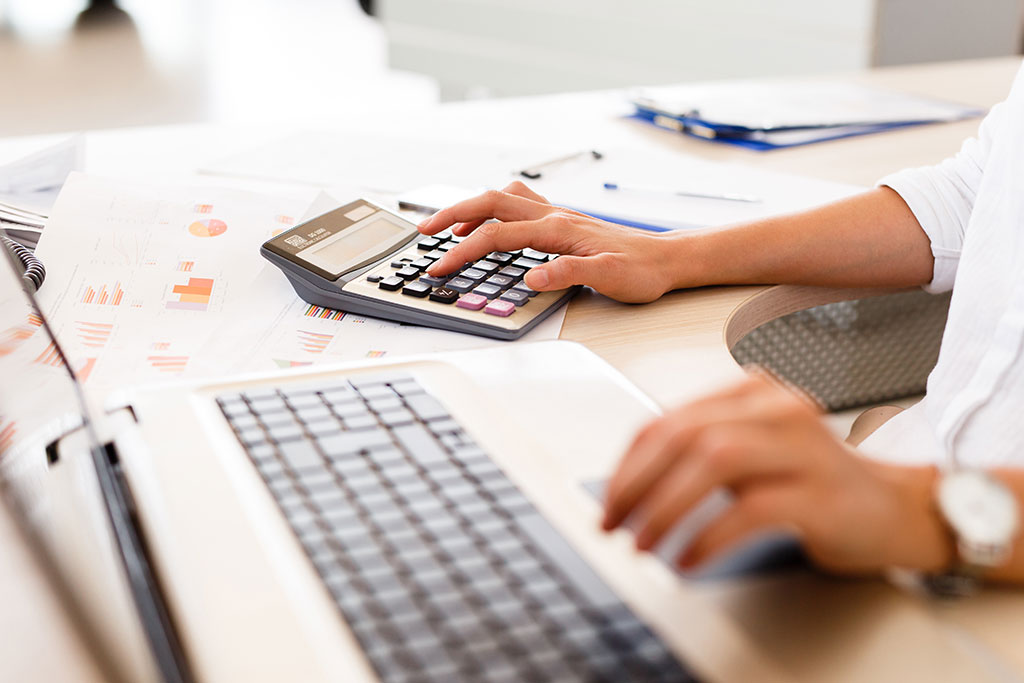 Learning and responsibility are core values of school districts; however, what often makes headlines is “fraud and mismanagement in schools.”  How is it that schools are so susceptible to fraud?  The reality is that when cash is accepted as payment for student activities there is opportunity for mismanagement.

Districts across the nation often see the problem of mismanagement of money in schools.

The common theme among all of these cases, revolves around a lack of reporting and the problem of cash being allowed into schools in the first place.  When cash is used there is no digital trail and a lack of transparency opens the door to fraud.

At ClassWallet, our unique tracking and reporting solution can help eliminate fraud in schools.  Contact us today to learn how we can help.