Miami-based edtech ClassWallet has grown 700% in the past year.

It’s the mid-1990s, and Jamie Rosenberg is fresh off a law degree at the University of Miami. He’s working as a mergers and acquisitions attorney at top Brickell-based law firm Akerman LLP.

But it’s an experience Rosenberg had outside the office that would provide the most long-term impact. “Mentoring a student at a Miami-Dade County public school was a life changing experience,” Jamie Rosenberg shared with Refresh Miami.

Spending time volunteering at this school was eye opening for Rosenberg: “When I saw how little there was in the classroom, I ended up starting a charity called AdoptAClassroom.” The non-profit would grow to become one of the largest education-focused philanthropic organizations in the country, crowdfunding more than $25 million for teachers across 30% of US public schools.

In 2014, Rosenberg exited AdoptAClassroom to focus on another education initiative, this time in the private sector. The problem he wanted to tackle? The administrative hassle involved in making the ‘day-to-day’ payments and purchases that keep schools running.

Seven years later, and Hollywood-based scaleup ClassWallet is used by 3,900 public schools (including all of Miami’s public schools) across 22 US states. 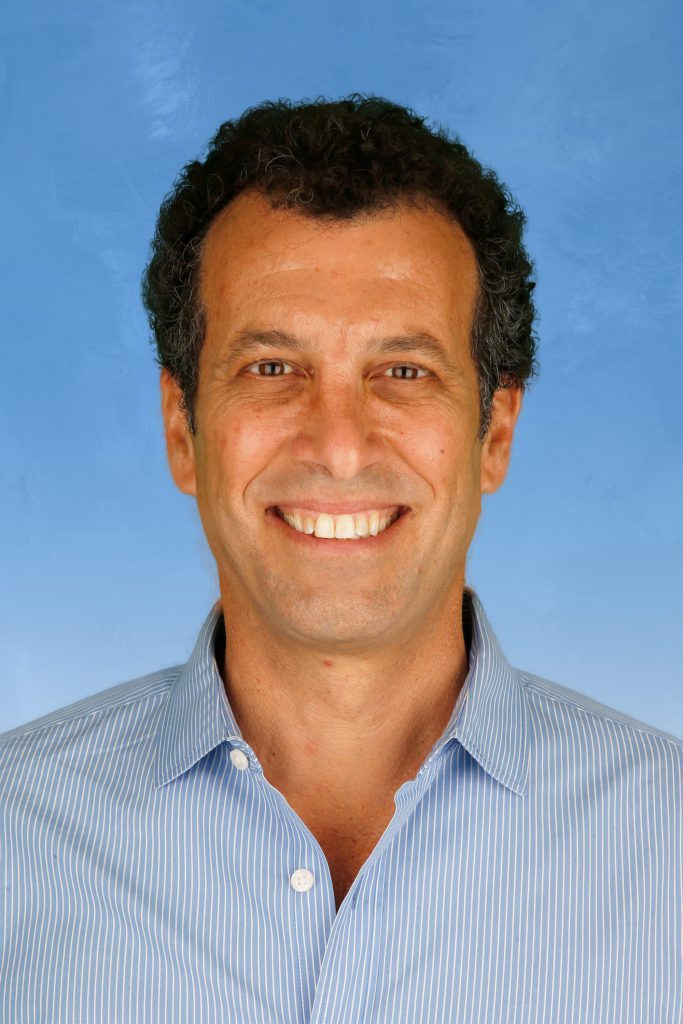 ClassWallet offers a range of products that are geared towards specific school system stakeholders. For instance, it has developed a solution to help teachers track and reconcile classroom supply and professional development purchases. It also offers a tool for maintenance crews to purchase supplies and more easily report expenses to finance departments.

Over the last twelve months, ClassWallet reports tremendous growth: 700% year over year, having booked about $775 million of business. They facilitated $227 million in payments, contributing to a 176% increase in revenue. Between summer 2020 and today, the organization jumped from 29 employees to 79 (some of the team is pictured above).

ClassWallet is a Miami success story. “Almost all of our early round money came from Miami angels,” Rosenberg acknowledged. “Our cap table is Miami,” he continued, noting that ClassWallet “raised a few million bucks in five- and ten-thousand dollar checks. “We have a whole wealth of gratitude for and indebtedness to the Miami Angels group,” he said.

For ClassWallet, it’s not just about Miami. Locating their corporate headquarters in Hollywood was a strategic decision. “It’s a super convenient location, and it did open the talent pool since it’s a reverse commute for Miamians and an easy commute from Fort Lauderdale and South Palm Beach.” 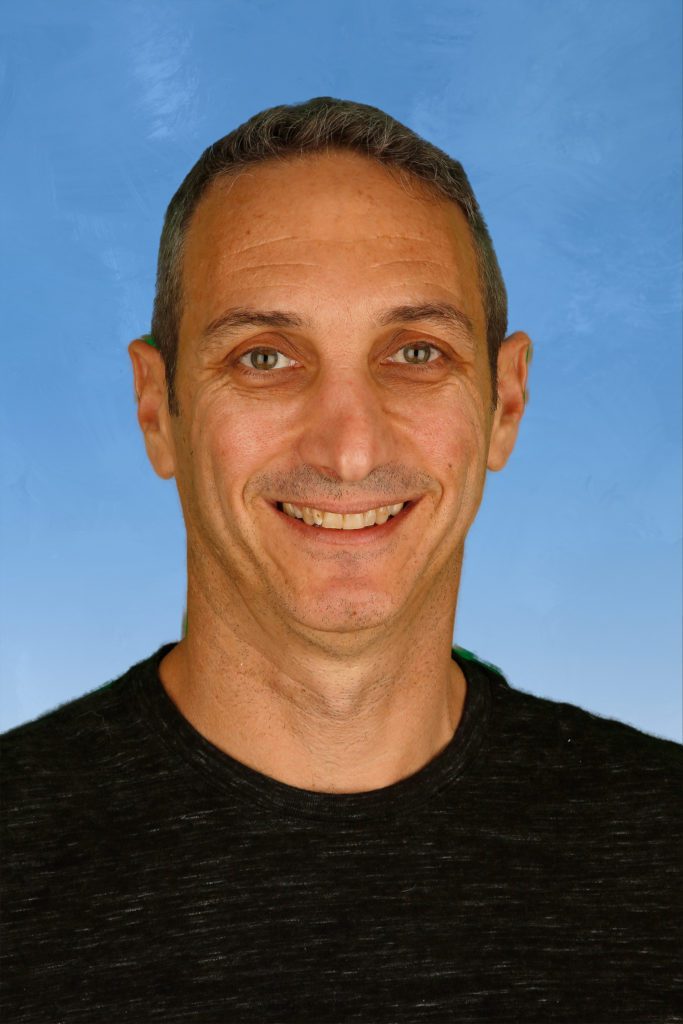 Rosenberg and Neil Steinhardt, ClassWallet’s co-founder and President, both feel positive about the growth of the South Florida tech scene. “It’s a very emerging scene,” said Steinhardt, who was previously based in the greater New York City area. “It’s exciting that we are inviting and attracting a whole host of intellectual financial capital,” added Rosenberg.