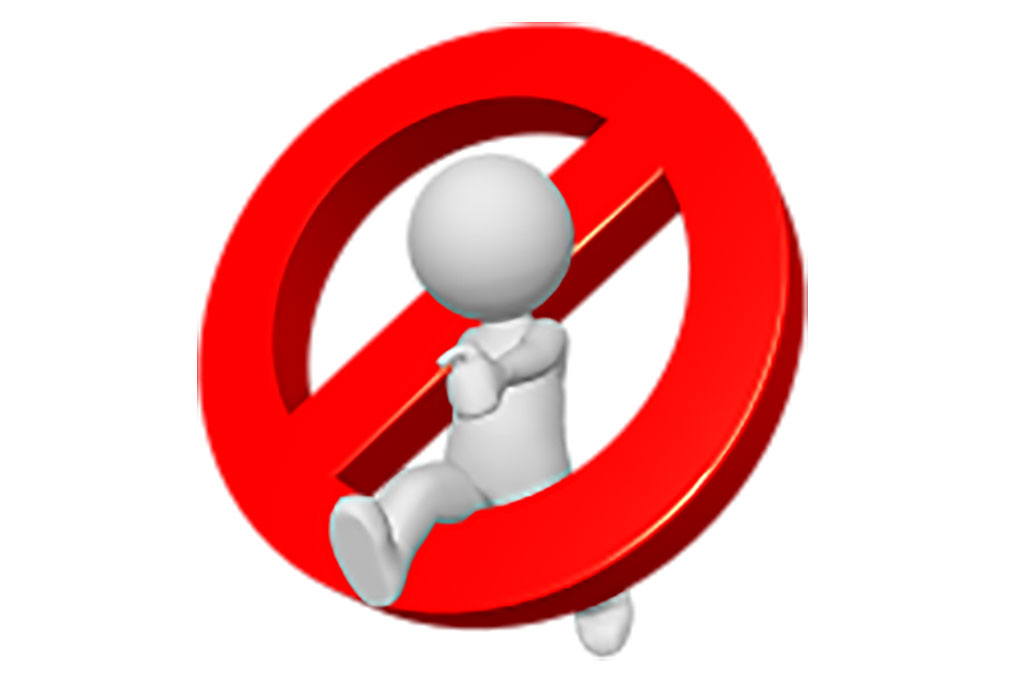 Fraud and audit violations often happen with organizations that use Procurement-cards (P-Cards).  One reason is that P-Card fraud and misuse can be difficult to recognize until it ends up in the news.  Internal controls are meant to decrease fraud and abuse, however, P-Card purchasing data is limited.  This is one reason the misuse of funds occurs as frequently as it does.  Reconciliation reviews and monthly reports can identify suspicious activity, but don’t stop the fraud from occurring.  However, P-Card spending is still on the rise.  According to the 2014 RPMG Purchasing Card Benchmark Survey, by the end of 2018 P-Card use is expected to reach $377 billion.  That means $377 billion dollars are easily open to fraud and misuse.

According to a report, Fighting the Fraud Plague in Purchasing and Procurement, the reason that P-Card abuse often occurs is because “Opportunity often presents itself as an observed weakness in internal controls and is ideal as it does not involve physical actions or theft of tangible objects.”  Employees exploit these perceived weaknesses thinking the tracking of P-cards allows for ambiguity of purchases.

School districts throughout the U.S. don’t spot the red flag behavior soon enough putting school funds at the risk of abuse.  Employees busy with other tasks and are not always as vigilant as needed to monitor P-Card controls. Case in point, the controls, and processes implemented to deter and detect P-card fraud were not enough in one California school district, as the superintendent was accused of inappropriately taking more than $345,000.  The Board of Education requested the internal audit, on the superintendent of Poway Unified School District. Results from the audit reflected Collin’s misuse of school funds, as multiple transactions linked to the schools P-card were made for ‘personal expenses.’  It is hard to imagine, however, $345,000 missing from a school budget.

In another example, Shakopee Valley news staff unveiled fraudulent behavior committed by the school superintendent Rod Thompson, “According to some of the charges against him by the state of Minnesota, Thompson: Made 305 purchases with his P-card from Nov. 10, 2014, through May 14, 2017, that had no school purpose. Those purchases included sports memorabilia, personal memberships, motorcycle jewelry, clothing, and an Xbox.”  In this case, it took several years and an outside party to notice the P-Card fraud.

In another case, West Valley High School football coach Craig Whitney was inappropriately writing checks in his department.  An audit was then requested by the YMCA as they had concerns over the checks they were writing to the school sports program. The result was that the coach was accused of misappropriating school funds. “When the auditors examined the bank account activity from 2014-16, they found $3,286 in “legitimate expenses,” yet more than $12,500 in what the auditors called either personal or questionable expenses. That $12,500 was spent on things like food for the team or coaches’ meetings, paying assistant coaches and players for running the summer camp and more than $6,000 in “other” payments such as parking, lodging, sports apparel, and supplies.”

With all of this fraud, what is the answer for 377 billion dollars that are going to be spent using P-Cards for small dollar expenses in 2018 alone?

The solution is new technology that better provides detailed small-dollar transaction records so there is no opportunity for fraud.   With a technology like ClassWallet, we hear that the technology is so transparent that auditors aren’t even needed.  With ClassWallet, audit-ready reports are instantly generated with a digital backup of every single transaction.  The manual and paper-intensive reconciliation where fraud usually occurs no longer has an outlet.  Classroom purchases, professional development & travel, maintenance personnel expenditures, grant administration, student activities, office manager supplies, crowdfunding, and counselor/ nurse budgets and all small dollar transactions within a school are all accounted for in one cloud-based platform.

Are you interested in less fraud, fewer audit violations and dramatic time savings for bookkeepers and business officers?

Schedule a demo and learn how ClassWallet can help!